back to search results

Joseph Crawford, 71, stands on the property of his life-long home in Auburn, NY, Thursday, September 15, 2016. Crawford lives next-door to a where inmate remains were discovered in his neighbor's backyard in July. The remains were buried more than a century ago and the state Department of Corrections has pledged to move them to a prison cemetery. Crawford said he also found remains when he played in his backyard in the 1950's.
(Heather Ainsworth for The New York Times) 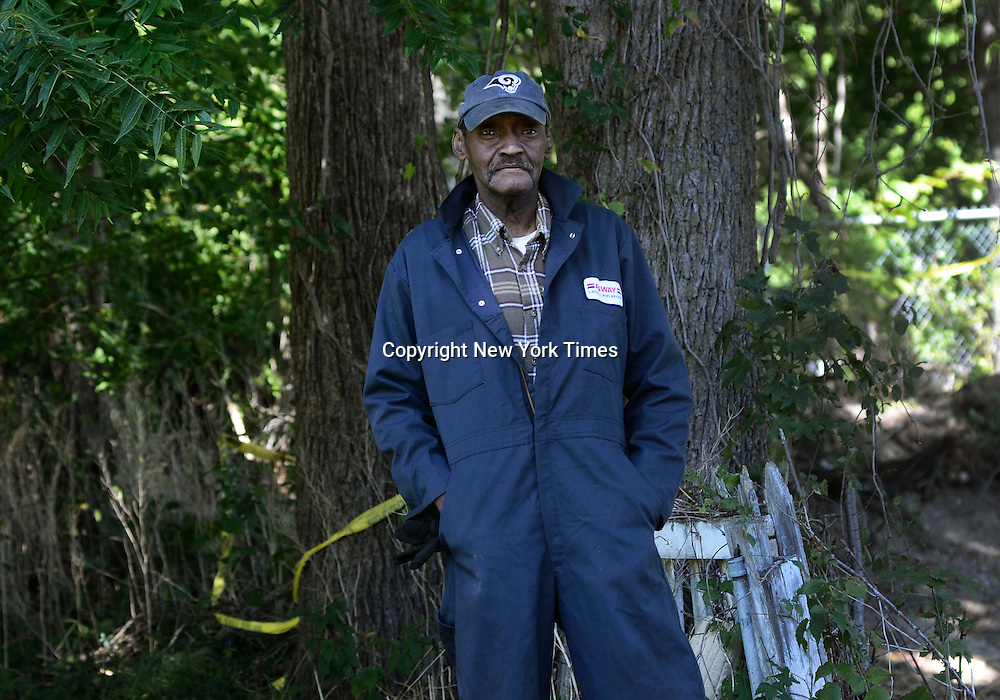